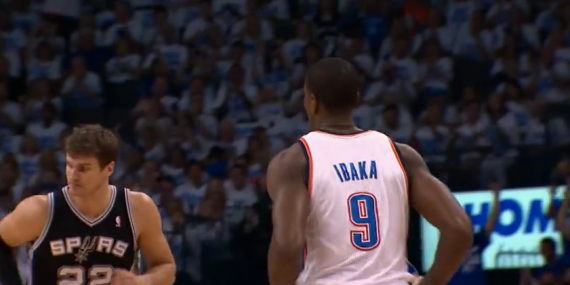 LeBron James Net Worth & News: Cavs Superstar Listed As One Of Richest Entrepreneurs Under 40

Thanks to his new net worth amounting to $275 million, the Cleveland Cavaliers alpha dog has been named by Forbes as one of the richest entrepreneurs under the age of 40 at the 39th spot.

Cuyahoga County, the city of Cleveland, the Cavaliers/Quicken Loans Arena organization and Destination Cleveland on Dec. 13 announced plans for $140 million in renovations to The Q.

Both Sacramento Kings and Los Angeles Lakers are struggling at the moment and they could eye a trade between Cousins and Brendon Ingram and Jose Caledron to boost their respective chances in this NBA season.

The two teams emerge as the new pair of dark horses in the 2016 NFL season.

Former WWE Wrestling Start Shad Gaspard reportedly stopped a robbery happening in a gas station. Check out the details of the incident below!

Floyd Mayweather Sued In Vegas On His Own Birthday!

Floyd "Money" Mayweather has been in the headlines because of his success in boxing. This time, he makes headlines for getting sued in Las Vegas on his own birthday!

The New York Giants continue their mastery of the Dallas Cowboys after beating them at the onset of the tournament and replicating the win Sunday, Dec. 11 at the MetLife Stadium in East Rutherford, New Jersey.

Jeremy Lin Latest Injury Update: Nets Guard Back In Training, But Not Getting Back On The Court?

Stephen Curry fouled Kevin Durant during the Golden State Warriors and Utah Jazz's game. However, the officials whistled at Joe Johnson instead.

According to reports, DeMarcus Cousins and John Wall who used to play for the University of Kentucky together might reunite in Washington Wizards.