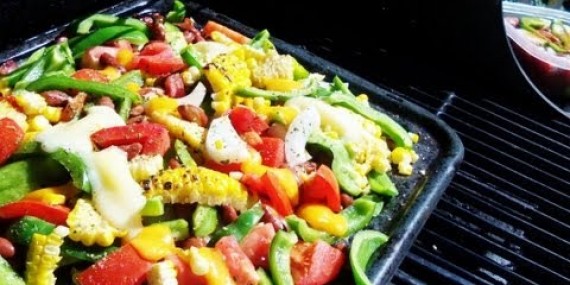 A study on fasting diet done on mice may reduce the risk of diabetes. This diet is said to allow the pancreatic cell to regenerate.

A recent British study indicates that smart teenagers are more likely to drink alcohol than smoke. These teenagers are also inclined to smoking cannabis.

A recent study indicates that being fat may be caused by long-term stress. The researchers of the study discovered that there is a link between a high level of stress hormone cortisol and excess weight.

There were studies that suggested that cat owners are likely to suffer from psychosis. However, a latest study from the University of London indicates that there is no link between the cat and the mental disorder.

Heavy Snowfall May Lead To Heart Attack On Men; Shovelling The Culprit?

A recent study indicates that snow shoveling has been associated of higher heart attack risk on men. The study also presents that there have been several men brought to hospitals for heart attack after a heavy snowfall.

Louisville Kentucky Had 52 Overdose Emergencies In 32 Hours; What Caused The Spike?

An overdose emergency spiked up in Louisville, Kentucky last week. There have been 52 overdoses reported within 32 hours.

An Old Drug That Cures Rare Disease Gets A New Price At $89,000: Why Is It Worth Its Price?

A drug that has been used to medicate an unusual form of muscular dystrophy outside the United States has been approved by the federal Food and Drug Authority recently.

A new research indicates that first-born children are more intelligent than the other siblings. This advantage may be coming from the parents' way of raising a firs-born.

A new research finds out that most young adults have a "hearing" problem due to noise pollution. There are those who experience hearing loss at the age of 20 years old.

'Dripping' Is A New Method Done By Vapers, May Be Harmful, Study Says

"Dripping" is a new method of some teens that are into vape. This method is set to make the flavor taste batter and gives the user a stronger hit according to a new study.

A recent study indicates that "sleep" helps a person reset the brain. There are certain changes in the brain as a person is sleeping.