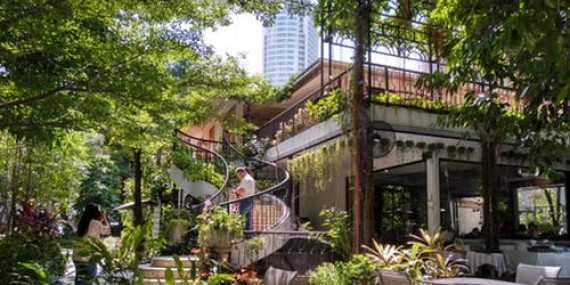 After enjoying a surge in their wealth a year ago, Thailand's richest hit a speed bump in 2019. Uncertainty ahead of the country's March elections

At least 12 people killed in train accidents in South Africa

At least 12 people killed in train accidents in South Africa

By changing the way people breath, they can change their mood, per latest study.

Opioid Epidemic Worsens And It Takes The Life Of A Significant Number Of White-Americans, Report Says

President Trump wants the Opioid abuse to be controlled as he promised in the election campaign.

A new study indicates that cats prefer to interact with humans than their food. This latest study about cats has recently been published in the journal Behavioural Processes.

The new drug would vastly benefit the estimated 300,000 patients in the U.S.

Study Finds At Least 79 Genetic Syndromes Can Cause Obesity; What Is Monogenic Obesity?

Breast-Fed Infants Are Not Necessarily Smarter Than The Rest, Study Says

Breastfeeding does not have a causal link with a child's cognitive skills. A new study has been published in the journal Pediatrics.

Spinach Leaves Converted To Heart Tissue By Researchers; Know More About It

The development of heart tissue is considered to be a significant step as it can save millions of ailing heart patients.

A recent study indicates that moderate alcohol consumption can lessen the risk of cardiovascular related diseases. The researchers published the results in the BMJ.

The struggles of Middle-Aged people get intensified especially in the wake of the tech revolution.

DNA Mistakes Can Cause Cancer, Study Says; Error In Cell Division The Reason?

A new study indicates that DNA mistakes can be a cause for cancer. The DNA that is duplicated can eventually turn a healthy cell into a cancer cell.

A critical doctor at the Eastern Virginia Medical School recently found a cure for sepsis. The treatment has been discovered by Dr. Paul Marik accidentally.

While the kids of older mothers are well-behaving, there is an increased physical risk of late pregnancy.

A face of 700-year-old Cambridge man has been reconstructed. The reconstruction is to study the lives of the anonymous poor.