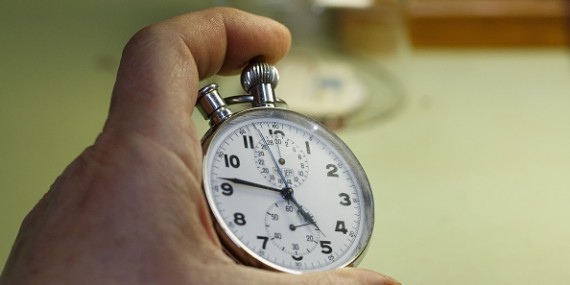 Daylight Saving Time resumes this Sunday at 2 a.m. This means that there will be an hour forward jump of the time.

The method of loci is highly useful when people wanted to recollect too many things.

A recent study has been reported that there are less overweight American adults trying to lose weight.The reason may be is that society does not mind anymore regarding an individual's weight.

Well-being Survey Result Is Out; Which U.S. Communities Are Included In The Best And Worst Performing Cities

The beach cities are found to be topped in the list of Community Well-Being Index.

There are 18 newly discovered genes that are linked to autism. This has been researched through DNA scan and the study has been published on the Nature Neuroscience.

Soy And Cancer: Recent Study Confirms That It Can Reduce The Risk Of Some Cancers; How Effective Is It?

Soy is an excellent nutritional choice for everyone, however, discussion on health effects are ongoing.

Children Die Each Year Because Of Air Pollution According To WHO; Sanitation And Poverty Part Of The Reasons

A recent report released by the World Health Organization (WHO) indicates that there are 1.7 million children that die of pollution each year. Air pollution is specifically one of the causes of these deaths.

Widespread birth defects are raising an alarm on the remedial steps against Zika.

Safer Ways To Use Medical Marijuana: CBD Safe For Medication

Scientists are recently trying to find more ways in medical marijuana to be safe. One of the recent discoveries made is the amazing abilities of cannabinoids.

Obese People Are More Prone To These 11 Types Of Cancers; Higher Risk For People With High BMI

A study indicates that frequent brisk walks can help aid Alzheimer's. It also can slow down memory loss for people who are suffering from the disease.

The diagnosis for colorectal cancers for young generation needs to be improved.

A new study by the researchers at the Yale and Vanderbilt University indicates that bacteria can wipe out mosquitoes wit Zika or dengue virus. This is a natural way in getting rid of the virus.

Long Sleeping Hours Could Be An Indication Of Alzheimer's Disease, Latest Study Says

The new studies confirm the possibility of early detection of Alzheimer's Disease.