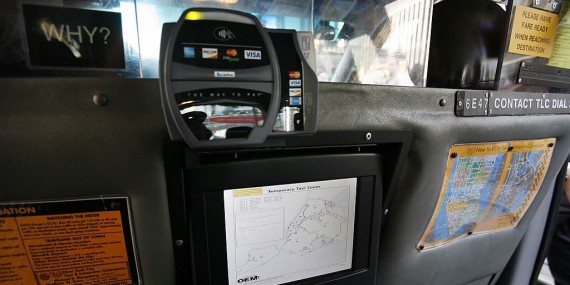 The latest study would help to identify why many disengage their common sense while driving.

Climate Change May Be Linked To Rise Of Type-2 Diabetes, Study Says; Global Warming Affects The Body As Well?

Climate change may cause the rise of type-2 diabetes according to a recent study. Although, there has to be more proof to provide the direct cause-and-effect between the factors.

World Happiness Report 2017 Is Out; Norway Tops The List, See The Gainers And Losers

Norway improved its position, though there was a decline in the oil price - the country's main revenue.

Ketamine is known as a party drug. It has been used by several doctors to treat severe depression.

A new study indicates that Repatha can reduce the risk of heart attacks. This is because the cholesterol level can be reduced once this drug is taken.

HIV Non-Disclosure May Not Be A Felony Anymore; California Lawmakers Want To Reduce Liability To Misdemeanor; What Are The Implications?

California aims to lower down non-disclosure of HIV to misdemeanor from felony.

Tsimané People Of Bolivia Have Very Low Risk Of Getting Heart Diseases, Study Says; How Do They Do It?

Researchers recently studied the nose's shape. The study indicates that the shape of the nose is caused by local climate.

The government has to come forward to regulate the trials and treatments under the name of stem cells.

The efforts to control the use of fossil fuels is still in the primary stage, and it is alarming.

The shootings have raised widespread protest across the country, and the new findings might help police to find a solution.

Baby Injuries Mostly Related To Baby Products According To A Study; Products Include Cribs, Carriers And Strollers

There has been an increase of baby injuries in the past years. A new study indicates that these injuries had been related to baby products.

Jane Austen may have died because of arsenic poisoning according to a new research. The author died when she was 41 years old and had been open about her poor eyesight.

Gleevec Pill Keeps Cancer Patients Alive For More Than 10 Years, New Study Says; Who Gets To Benefit The Most?

Though there are a number of new cancer pills come to market, many of them are expensive.