How Kim Kardashian Skipped School To Become A Lawyer 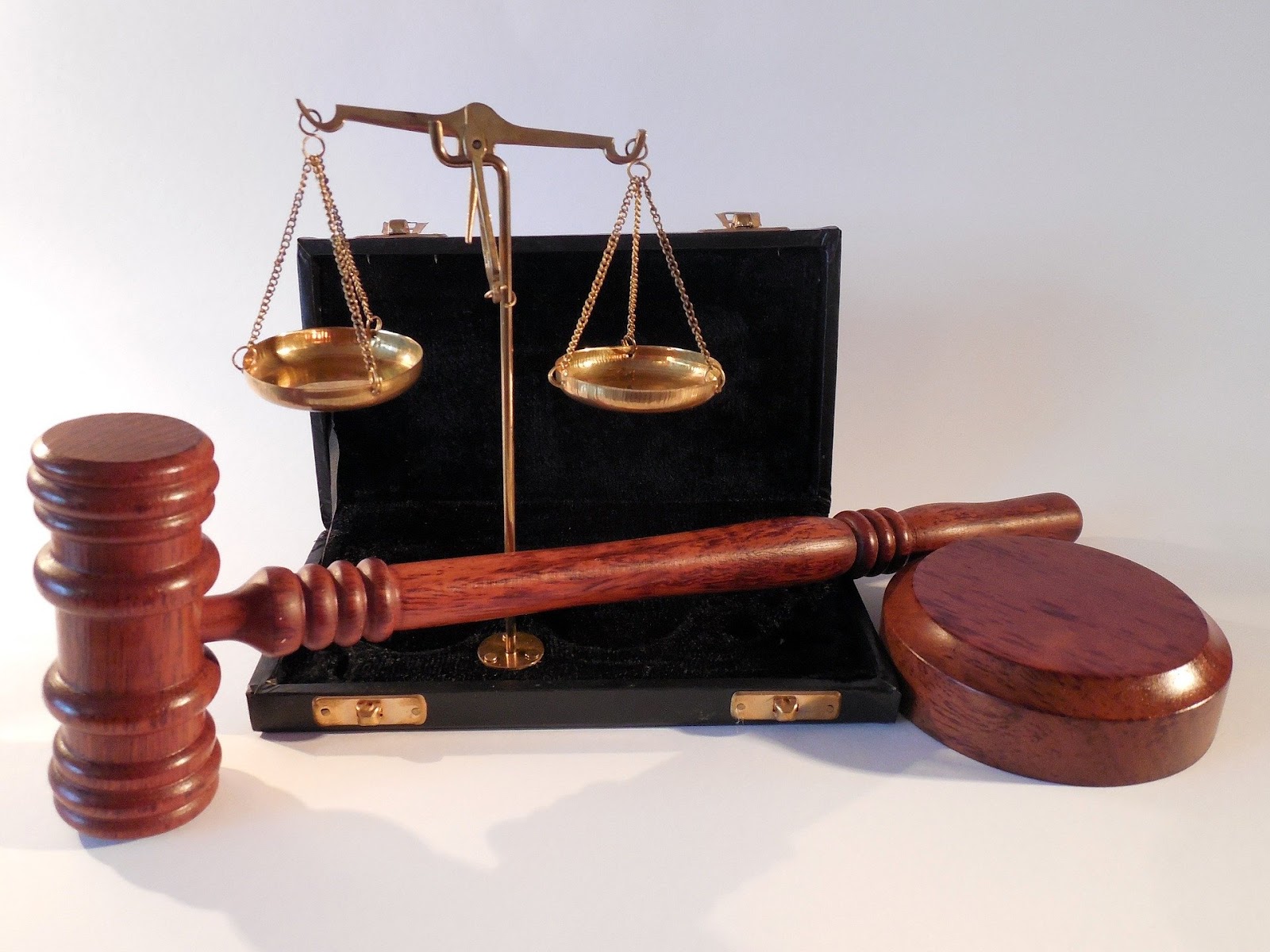 Earlier this year, Kim Kardashian West caught many people by surprise when she announced her decision to become a lawyer in the May 2019 issue of Vogue. What is even more surprising is that she intends to accomplish her goal without going to law school.

There is much more than meets the eye when it comes to the acclaimed reality TV celebrity. Here are the details on what made her choose to become a lawyer, what to expect from her new career.

A Lawyer Without A Degree

The headlines may be misleading the public to believe that she is buying her way into the justice system. When the Vogue article was published, many were critiquing her unconventional path and suggesting that she would "stay in her lane."

"If you're privileged and complete an apprenticeship with a lawyer or a law firm, you can do whatever you want," tweeted Ferrari Sheppard. "Ain't that a blimp."

Kardashian West addressed the comments on her Instagram platform to over 134 million followers. She wrote that her status or money has nothing to do with her decision to become an apprentice instead of enrolling in law school. "The state bar doesn't care who you are. This option is available to anyone [who's] state allows it."

It's not the shortcut everyone imagines it to be. According to The Washington Post, states of California, Vermont, Virginia, or Washington do not require a law degree as a prerequisite for taking the bar exam.

Those states allow people to become "law readers" by entering an apprenticeship program. Every state offers different programs. The one Kardashian West is participating in is the California Law Office or Judge's Chamber Program, where she completes 18 hours of weekly supervised study of two mentors.

After one year as an apprentice, applicants qualify to take a starter law students' exam, also known as the "baby bar." If they pass this exam, they are permitted to continue studying for three more years.

Although the professionals highly discourage students from  the method, the practice of "reading the law" has been around for a long time. In U.S. history, Abraham Lincoln and Thomas Jefferson both became lawyers through apprenticeships.

Due to high college tuition costs, the idea of enrolling an apprenticeship program is more plausible, given that you have the mentors and stability available to prepare for the state bar exam.

The Real Reason She Wants To Become A Lawyer

According to Diamond & Diamond Lawyers BC, one of the most important things you can do to protect yourself is to identify someone who has experience in this field. Kardashian West felt the same way when she had made the 2018 headlines for advocating prison reform.

Kardashian West helped aid the commutation of life sentences for 17 inmates who have paid their debt to society. One of them was the famous case of 63-year-old Alice Marie Johnson, who was sentenced to life imprisonment for a first-time drug offense.

In her interview with Vogue, she revealed that she felt ill-prepared to advocate for prison reform. "The White House called me to advise to help change the system of clemency," she says. 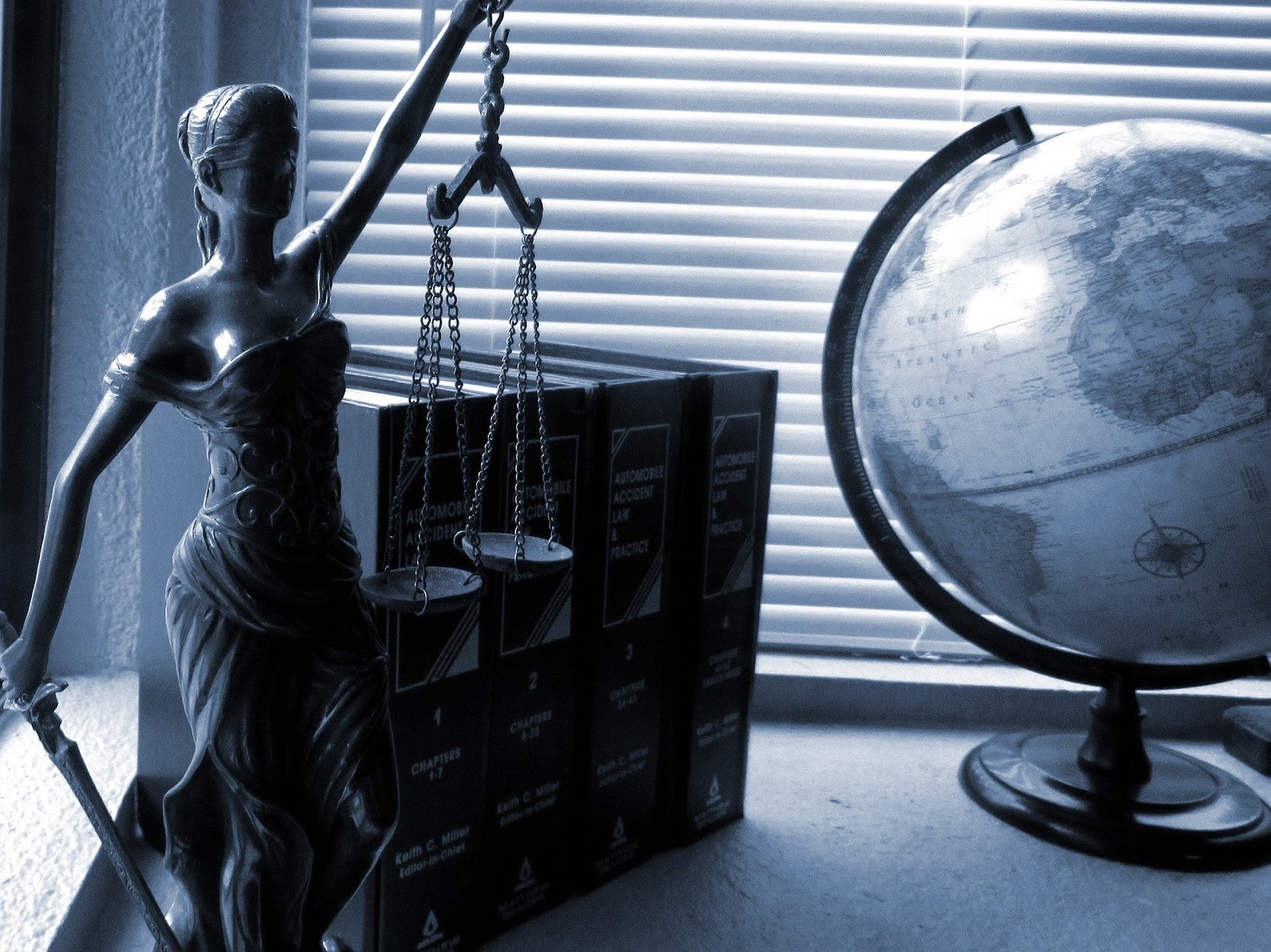 Would You Hire Kim As Your Lawyer?

The Californian Bar Exam is notorious for being one of the most challenging tests in the country. While we can't deny that Kardashian West is taking a road less traveled, she does have the advantage of mentors that are willing to go to Southern California to accommodate her busy schedule.

It has been over a year since she began her apprenticeship, but there isn't any news of baby bar success. It is likely that she needs more time to prepare for it, which is common among legal apprentices.

Kardashian West is being mentored by attorneys Jessica Jackson and Erin Haney, who are part of #cut50, a bipartisan criminal reform initiative co-founded by Jackson and CNN commentator Van Jones. She is expected to take her bar exam by 2022.

Tips and Ideas for Your Anniversary Celebration

Things Wrong With a Creative Agency