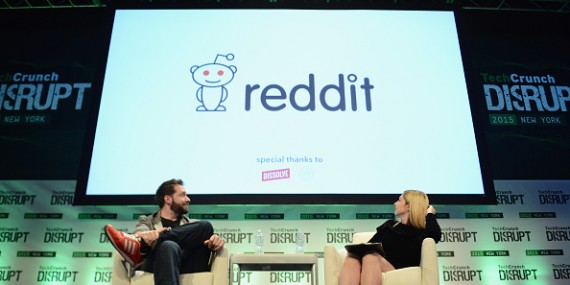 "Reddit" recently banned two alt-right groups. It is reported that these group has been sharing personal information on social media without consent.

'Ni No Kuni: Revenant Kingdom' Latest News & Update: The Game To Be Available On PC, What We Know So Far!

"Ni No Kuni II: Revenant Kingdom" is reported to release a PC version later this year. The PS4 version will definitely be available for the game soon.

Xbox Updates: Project Scorpio the "Next-Gen" and the Most Powerful Console Ever

Reviews have spilled that Xbox Project Scorpio is the most powerful gaming console by far.

There are a lot of new games players can enjoy this year. Some of them are "Arms", "Lego", among others.

Myst, a puzzle game which lures players into entering a very complicated world of solving mysteries.

Android users are alarmed about the recent news that the well-known screen lock pattern can easily get hacked by any third-party element.