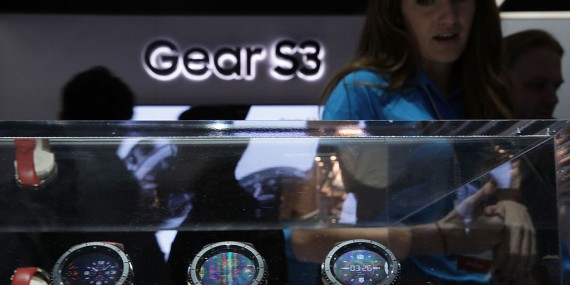 Myst, a puzzle game which lures players into entering a very complicated world of solving mysteries.

Android users are alarmed about the recent news that the well-known screen lock pattern can easily get hacked by any third-party element.

PlayStation Plus Members To Get Paragon Perks, More Titles This February

Perks are up for grabs for PlayStation Plus users.

"Dragon Ball Super" Episode 76 is about to air and it tells the story of Goku and Kuririn to team up.Right after this episode is a new arc for the anime series.

Nintendo Wii Updates: The Legend of Zelda Will Be Wii's Last Title; No Further Developments Of The Console Says Nintendo America

iFlix expands network and finally reaches Pakistan to strengthen their game in the movie-streaming market.

'Legion' Air Date, Spoilers, News & Update: The Series May Connect With X-Men, What We Know So Far!

"Legion" is about to air on FX and it seems to be set in a different cinematic universe than X-Men. The series is a first TV live-action for X-Men yet there are not much of the X-Men in it.

'Brad Pitt' And 'Angelina Jolie' Documentary Film Is Set To Be Released; Brangelina Already Separated A Year Before Divorce?

"Brad Pitt" and "Angelina Jolie" are to be subjects of a documentary film about their relationship. the said documentary is to be created by filmmaker Ian Halperin.

'Suits' Season 6 Latest Spoilers, News & Update: Harvey Will Confront His Past; What Will Mike's Decision Be?

"Suits" Season 6 has resumed and Jessica Pearson (Gina Torres) is gone. Harvey Specter (Gabriel Macht) needs to face the real world managing the firm with Loius Litt (Rick Hoffman). Mike Ross (Patrick J. Adams) on the other hand needs to find a place for himself now that he is out of prison.